We are bringing gaming experience into the world of gambling.

Heavily inspired by gaming with extensive know-how from operators, affiliates and suppliers; we create slots beyond gambling!

Fantasma Games has the perfect mix to create the next generation slots. With backgrounds from the leading gaming and gambling companies, we got a deep understanding on how we want to influence the market.

Fantasma Games is a Stockholm based game studio founded in 2017. The company vision is to create slots beyond gambling. The games to come will provide an exceptional one-handed mobile gaming experience for the gambling industry.

A terrible shadow fell over the island Crete when king Minos turned his back on the gods. A monster was born into his house; half man half bull. To hide his sin from the world, Minos called for one of the greatest minds in all of Greece; Daedalus. He tasked him to build an endless maze, from its depths neither man nor monster could ever return.

Together with his foolhardy but kind son Icarus, Daedalus completed the impossible task. With the monster’s eternal prison, the great maze, now complete, Minos threw Daedalus and Icarus into its depth to forever keep their silence. 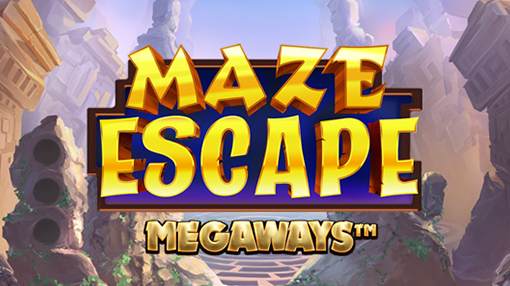 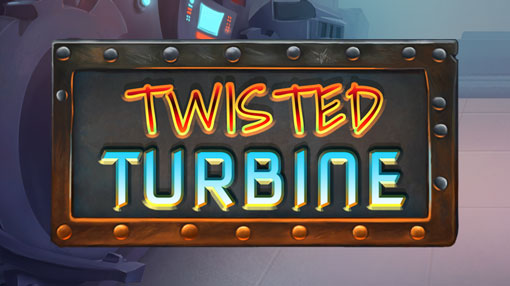 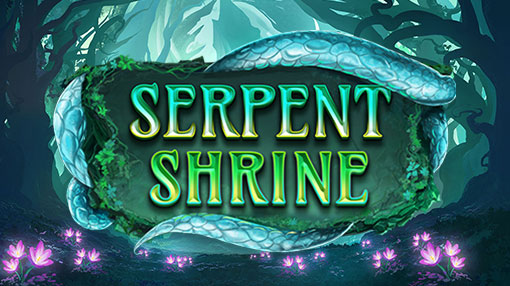 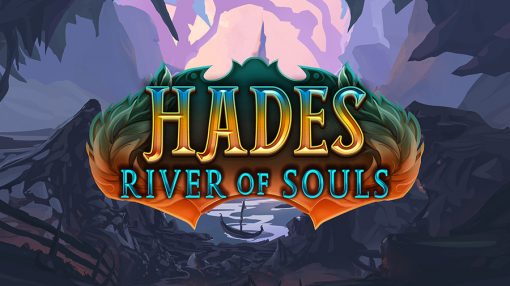 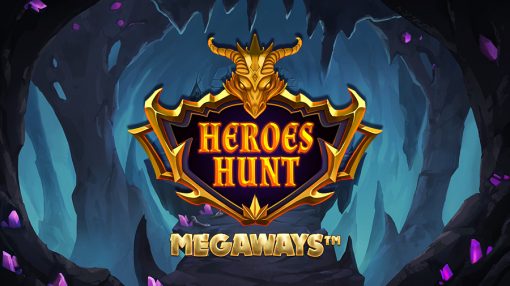 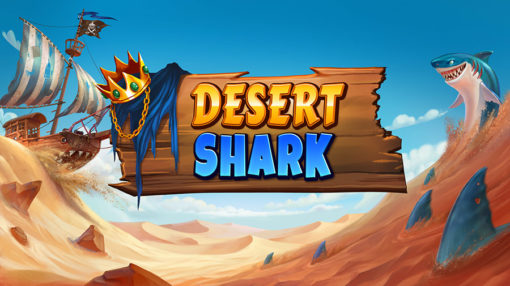 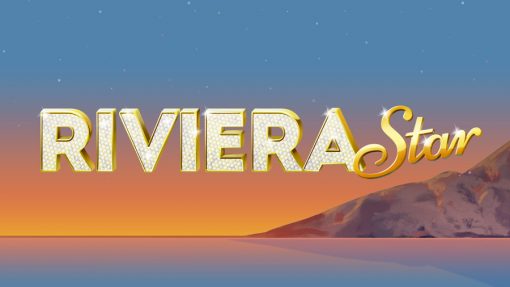 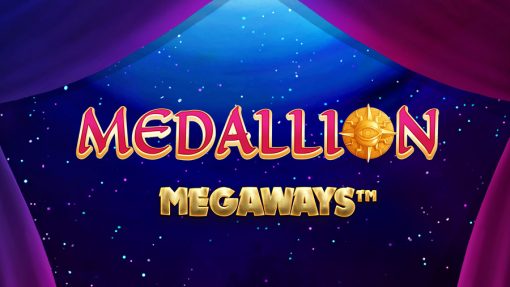 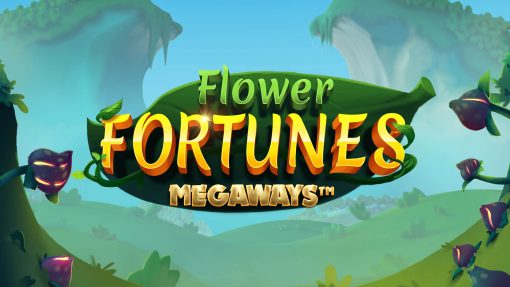 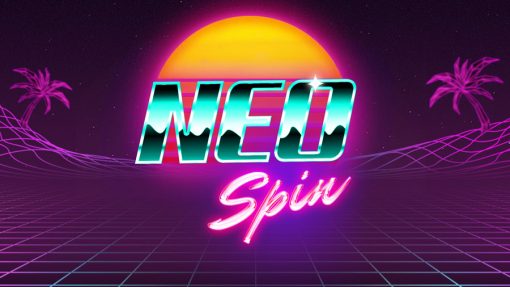 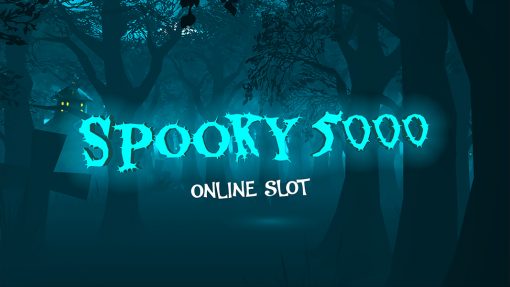 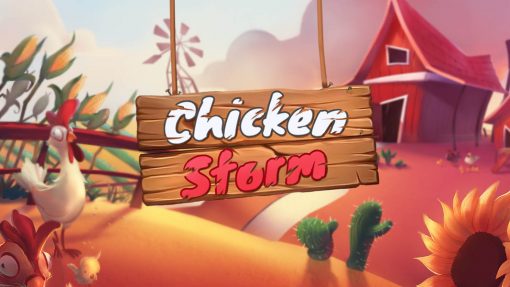 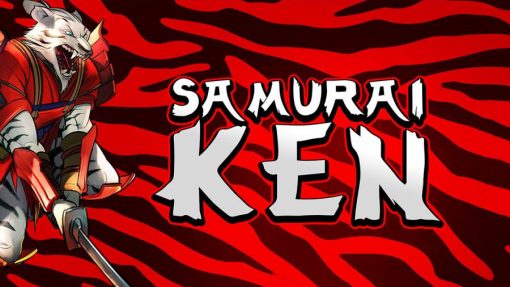 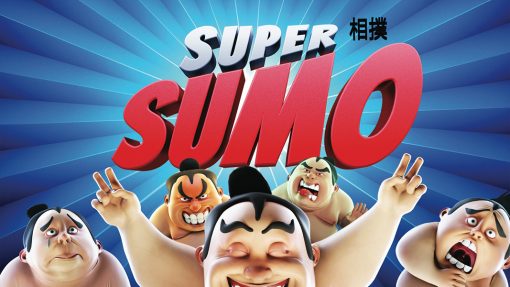 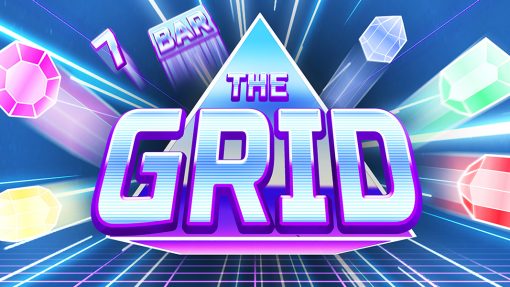 Flower Fortunes is on Microgaming’s top 10 list over best performing games. The game is also the most complex game that Microgaming has ever released, with its five math modules and exciting features. We can call it the Flower power!

Do you want creating innovative and visually stunning games that will shake up the casino industry? Fantasma is growing and our goal is to create a wonderful workplace where we together can laugh, thrive and spend our days deepening our passion for gaming. And in doing so we deliver awe inspiring games to millions of people all over the world!

Great to see between the lines? Who likes HTML and Javascript

Do you want to create innovative and visually stunning animations that will shake up the gaming industry?

This website uses cookies to improve your experience while you navigate through the website. Out of these, the cookies that are categorized as necessary are stored on your browser as they are essential for the working of basic functionalities of the website. We also use third-party cookies that help us analyze and understand how you use this website. These cookies will be stored in your browser only with your consent. You also have the option to opt-out of these cookies. But opting out of some of these cookies may affect your browsing experience.
Necessary Always Enabled

Any cookies that may not be particularly necessary for the website to function and is used specifically to collect user personal data via analytics, ads, other embedded contents are termed as non-necessary cookies. It is mandatory to procure user consent prior to running these cookies on your website.