Posted on 22 September, 2020 / by Fredrik Johansson / in Non regulatory news 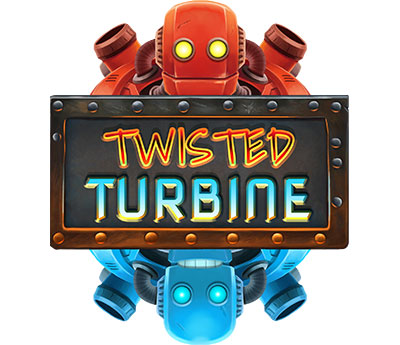 Long after the last vertebrates had been taken care of, strange rumors started to appear in the Network. Hushed voices whispering about mysterious unregistered machines being found, performing tasks with no perceivable purpose, disconnected from the Network. Even mentioning these rumors is deemed a deviation from the protocol; an offense thatwarrants immediate dismantlement by the administrators. No wonder that no one dared report it when the Network’s heart turbine had been modifed.

ZEUS-A.22, or the “heart turbine” is a perpetual-motion engine capable of providing an inexhaustible supply of electric power to the Network. A perfect machine that was all but an impossible dream in every age that had come before. But now it had a second control unit, crude, archaic, and bellowing fire. It was later given the moniker Prometheus, for it held what the Network thought it had once lost forever…

WIN ALL WAYS
A way win occurs when 3 or more identical symbols land on consecutive reels starting from any reel.

TWISTED TURBINE FEATURE
There are two types of regular symbols: fire and electric. Every two wins with the same type of symbol fills the corresponding Turbine Robot’s meter and accumulate a credit win of 1x the current Bet. Credit wins are multiplied by the final Rotation Multiplier.

FREE SPINS
3 or more Bonus Scatter symbols on the reels at the end of a Base Game spin activates Free Spins.