Posted on 3 December, 2019 / by fantasmagames / in Non regulatory news 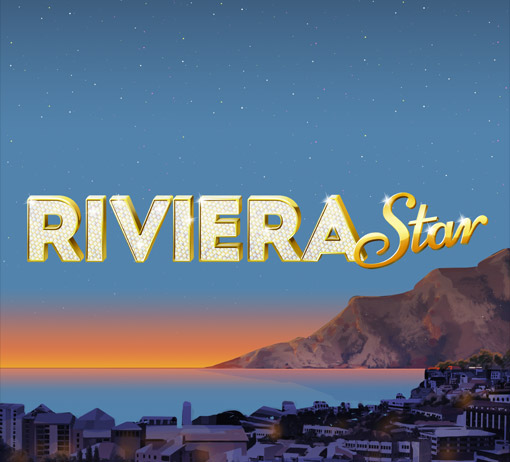 The glitzy game will launch exclusively with all Betsson brands including Loyal Casino and Casino Winner on 9th December before being made available to the global market.

The Riviera’s glamorous casinos are famous around the world but tonight players will wager alongside four other guests who unbeknownst to each other have plans to pull off the perfect casino heist and make away with a fortune.

As players don their tuxedos and enter this 5×3 reel, 20 payline slot they too have the chance to win their own fortune thanks to the game’s bonus features which include Respins, Superstar Wilds and Free Spins.

The unique Superstar feature can be randomly activated at the start of any base game spin and sees the Superstar symbol, which acts as a Sticky Wild, placed randomly at a position on reels two to four. It also boasts an increasing all-win multiplier.

The Superstar symbol remains sticky between rounds. It has three charges and remains in its position on the reels so long as it has charges left. Winning rounds do not take away from the charges but a non-winning round takes away one charge.

If that wasn’t enough, Riviera Star also feature a Free Spin bonus game triggered when three Scatter Symbols land during the base game. The player receives ten Free Spins and the Superstar feature and all-wins multiplier are also activated.

In the Free Spins game, the Superstar symbol acts as a Moving Wild that has no charge. It appears at the start of the Free Spins round and remains on the reels until it ends. It can appear on reels two, three and four and moves to a new position after each spin.

The all-win multiplier works in the same way that is does during the Superstar feature and if a further three Scatter Symbols land during the Free Spins round, a further ten Free Spins are awarded.

Fredrik Johansson, CEO, at Fantasma Games, said: “The team has done an excellent job of creating a perfectly balanced slot with a unique Superstar feature that combined with an unlimited multiplier, delivers plenty of big win potential that even the Riviera’s rich and famous will be envious of.”